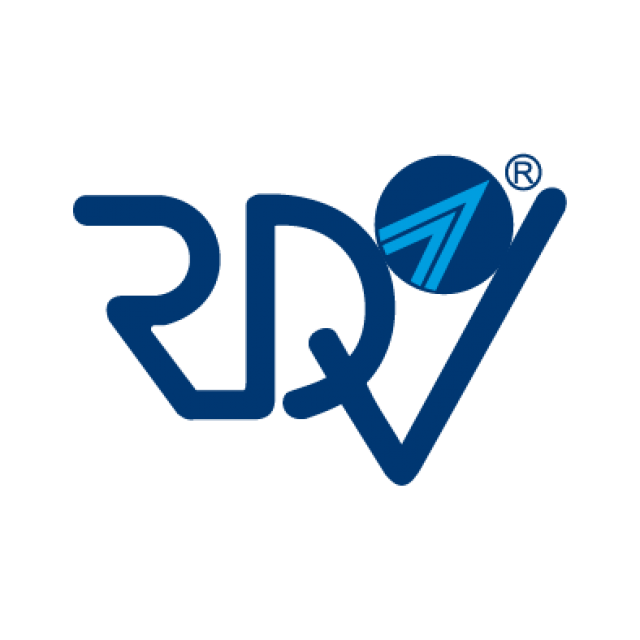 Ground-breaking Remote Digital Verification (RDV®) technology, protected by international patent, allows end users, in the event of an alarm, to immediately verify the presence of an intruder. The digital alarm signal is transformed into a particular acoustic signal that is directly proportionate to the detected movement.

This signal is sent to the user's mobile phone or the central monitoring station for necessary action.In the course of the last few years, the alarm systems have generally reached a substantial level of reliability. What is still a problem, however, is the release of false alarms due to accidental cause, such as electromagnetic and electrical interferences, windows unwillingly left open or falling objects.

The false alarms, apart from causing anxiety and annoyance, make the alarm systems little credible. It is estimated that more than 90 percent of the alarms released do not correspond to actual housebreaking. As a consequence, there is tangible reluctance in alerting the security forces and, if the system is connected to a central monitoring station, the surveillance personnel loses faith in the alarm signaling.

After years of research and tests, Tecnoalarm has definitely solved this problem thanks to exclusive RDV® technology, world-wide protected by patent, able to discern in real time and reliably, if an attempt at burglary is actually in course inside the protected area.

The traditional microwave detectors use the physical principle of the Doppler that is influenced by four factors: the size of the intruder, the distance from the detector, the speed of the movement, the angle of movement in relation to the detector.
If the component of these factors reaches a preset threshold, the detector sends out an impulse that makes the control panel release the alarm. Thus, a falling cardboard box or a slamming window may be enough to release the alarm.

Thanks to exclusive RDV® system, by contrast, the detector generates a complex and continuous impulse that is directly proportionate to the movement detected. The control panel elaborates the information, that reaches it in the shape of a square wave, and is able to discern, by means of sophisticated parameters of reference and anti-noise filters, with absolute certainty if there is human presence in the protected area at that moment.
It is in fact possible to commit a theft in silence, staying in only one room and outside the framing of a surveillance camera, but it is not possible to do it without moving at all.

In addition, upon alarm release, apart from the traditional alarm message transmitted via PSTN telephone line or GSM network to one or more subscribers (private individuals or central monitoring stations), it is possible to transmit a particular sound, a sort of continuous and modulated wail, that is the real time acoustic representation of the movement detected. In the very improbable, but yet possible, case of a false alarm, you will hear a characteristic "beep-beep", as a guarantee for the smooth functioning of the system.

Concluding, RDV® technology is currently the only system permitting an authentic and efficient verification of the alarms via telephone: